Menu
Log in
Register
Navigation
Install the app
More options
Close Menu
You are using an out of date browser. It may not display this or other websites correctly.
You should upgrade or use an alternative browser.
Welcome to Star Wars Odyssey - a hybrid Star Wars D6 roleplaying community!

In the modern era of smartphone apps and immersive video games, game developers are always pursuing ever deeper and more interactive play. However, because electronic games must be programmed, the player will never enjoy what the traditional RPG player can enjoy. Total freedom to create your story the way you wish it to be told, where the only limitations placed on your actions are your own imagination and creativity. To that end, we have leveraged the power of the Internet to connect people from around the world instantly, and created a game that you can play with virtually anyone, and enjoy a unique and rewarding experience. Crafting your very own Star Wars saga, together.

Star Wars Odyssey is a role-playing game based on the "D6" Star Wars Roleplaying Game by West End games. This was the original Star Wars RPG created after the release of A New Hope, and expanded as the trilogy unfolded. The very first Star Wars novels released were loosely based upon this RPG's tenets, and its fast-paced play style lends itself well to the cinematic, action-packed play that the Star Wars universe evokes. 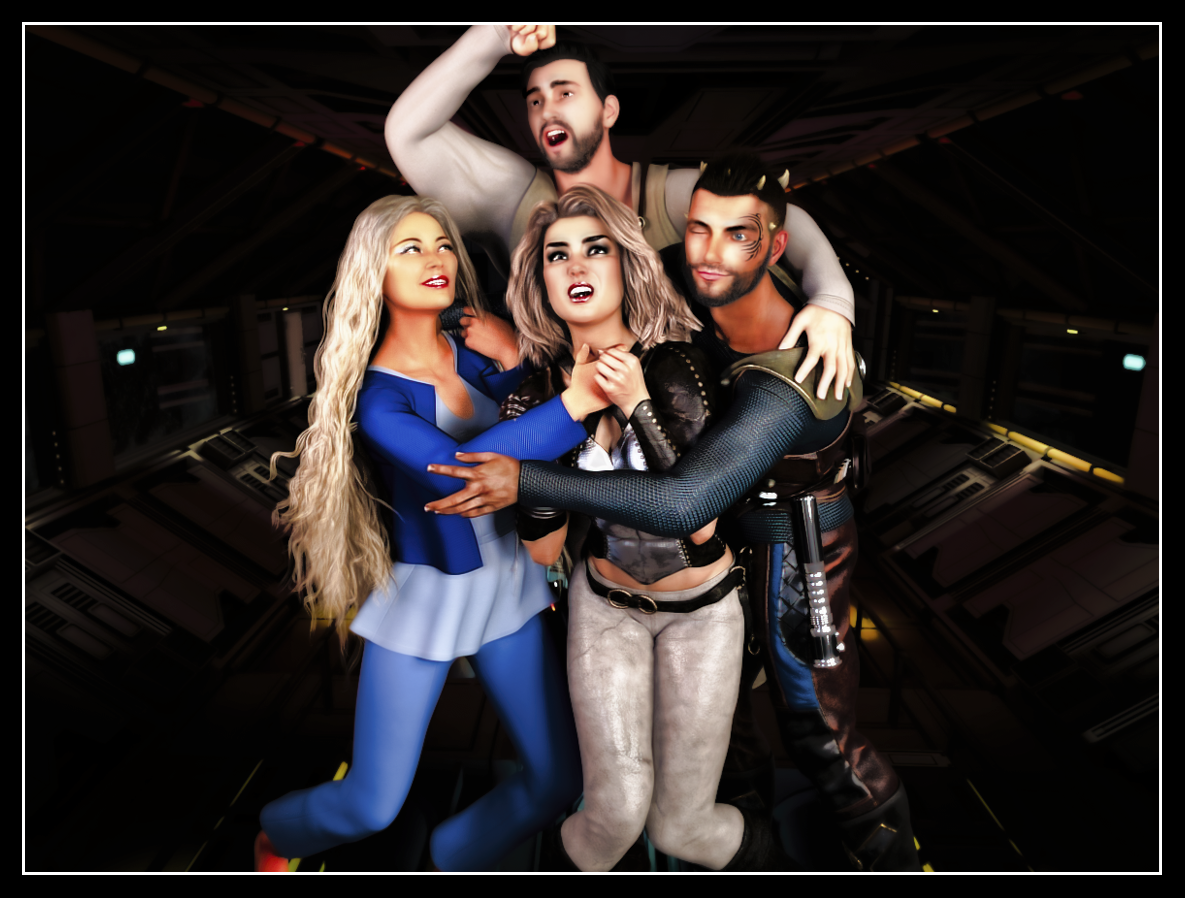 Originally meant for table-top play, we have further expanded the rule set, and optimized it for the modern era. Star Wars Odyssey is best played over the internet in real-time, using any platform of interactive chat or video conferencing. While we generally recommend using a chat network, and any form of chat interface that has or can be programmed with a dice-rolling script will work just fine. This form of online chat-based role playing is often called "simming" by players, which is an internet slang term created as an alternative to the verb "simulating". Therefore, engaging in an online "sim" session, is the modern internet equivalent of attending a table-top roleplaying session.

We have rigorously put this rule set through its paces for you. Tweaked and tested over many years, we feel we've put together a very dynamic and fun game set for you. We hope that you will enjoy this gaming experience just as much as we do. Please feel free to tweak or modify this game's rule sets to meet the needs of your gaming group, and share it with others who wish to start their own groups! Remember the first rule of any game is to have fun! Make the rules your own, just as you make your game group's unique saga your own.

See you around the Galaxy!