Overview Traits Abilities The Force Inventory Primary Loadout Alternate Loadout Updates (131) Reviews (1)
Character Species: FA (Naboo Human) Clone
Gender: Female
Age: 16
Height: 1.78 m
Weight: 65 kg
Character Move: 10/13
Callsign: Ace One
Personal Quote: "Something whispered. I listened. Perhaps it has always been there, this thing, this demon inside me. Or behind my back, waiting for me to turn around."
Character Health Points: 50
Character Initiative: 31
Morality: +80
Renown: 11
Spent FP: 20
Appearance: See Below

Character Bio:
Cloned on board the ISD Mark II, the "Omega" by the hand of the Sith Lord, Muriel Y'ar, Raine had not known any other existence beyond that which the Omega had to offer. Guided by a Sith Lord's beckon call, she had always believed her destiny to be dictated by others. Her accelerated growth brought about a sudden 'release' from her environment's sterile confines - and thus allowed to seek all the answers to her destiny, Raine Andyr left the isolation and safety of the "Omega" to find the truth of her innate origins ... 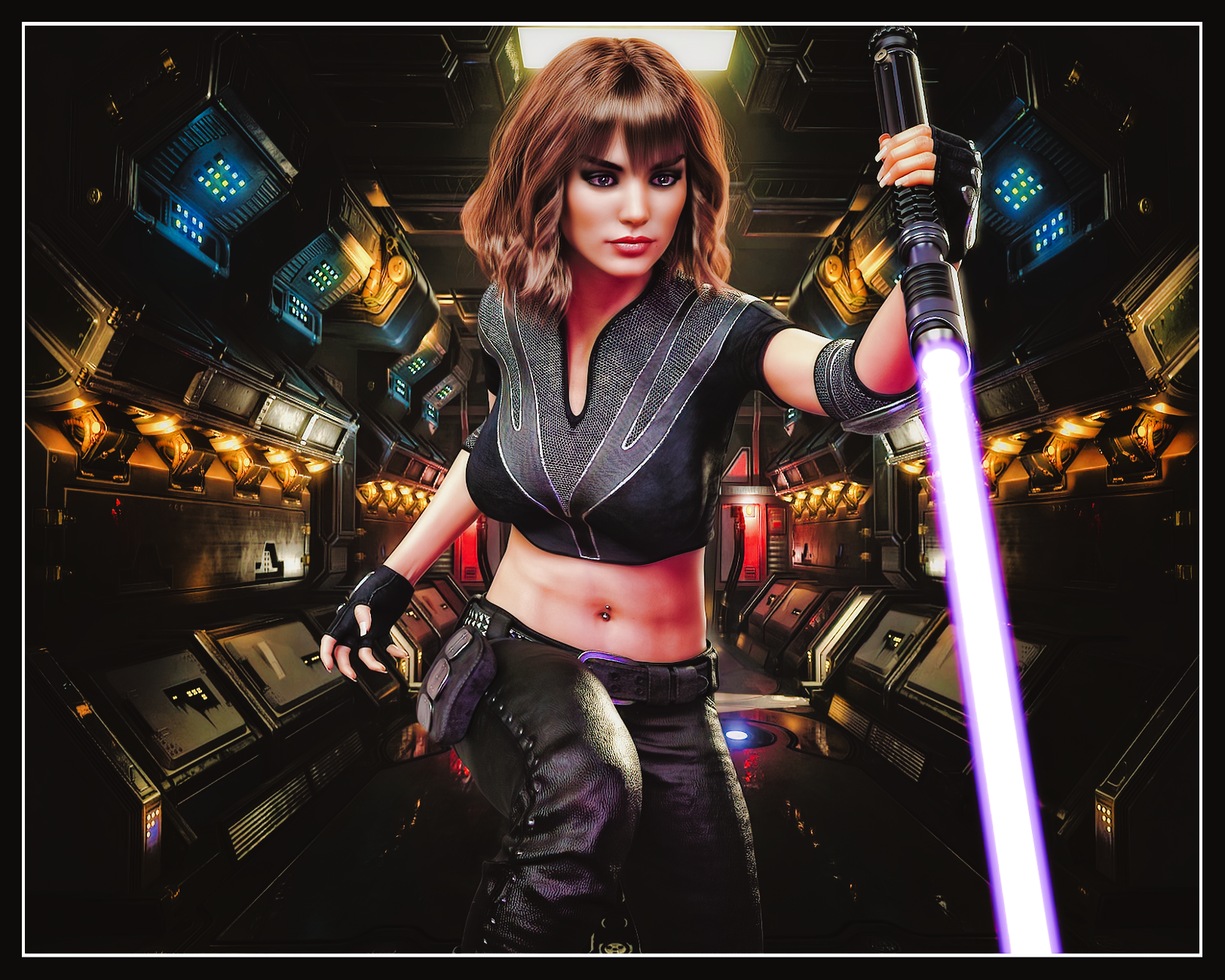